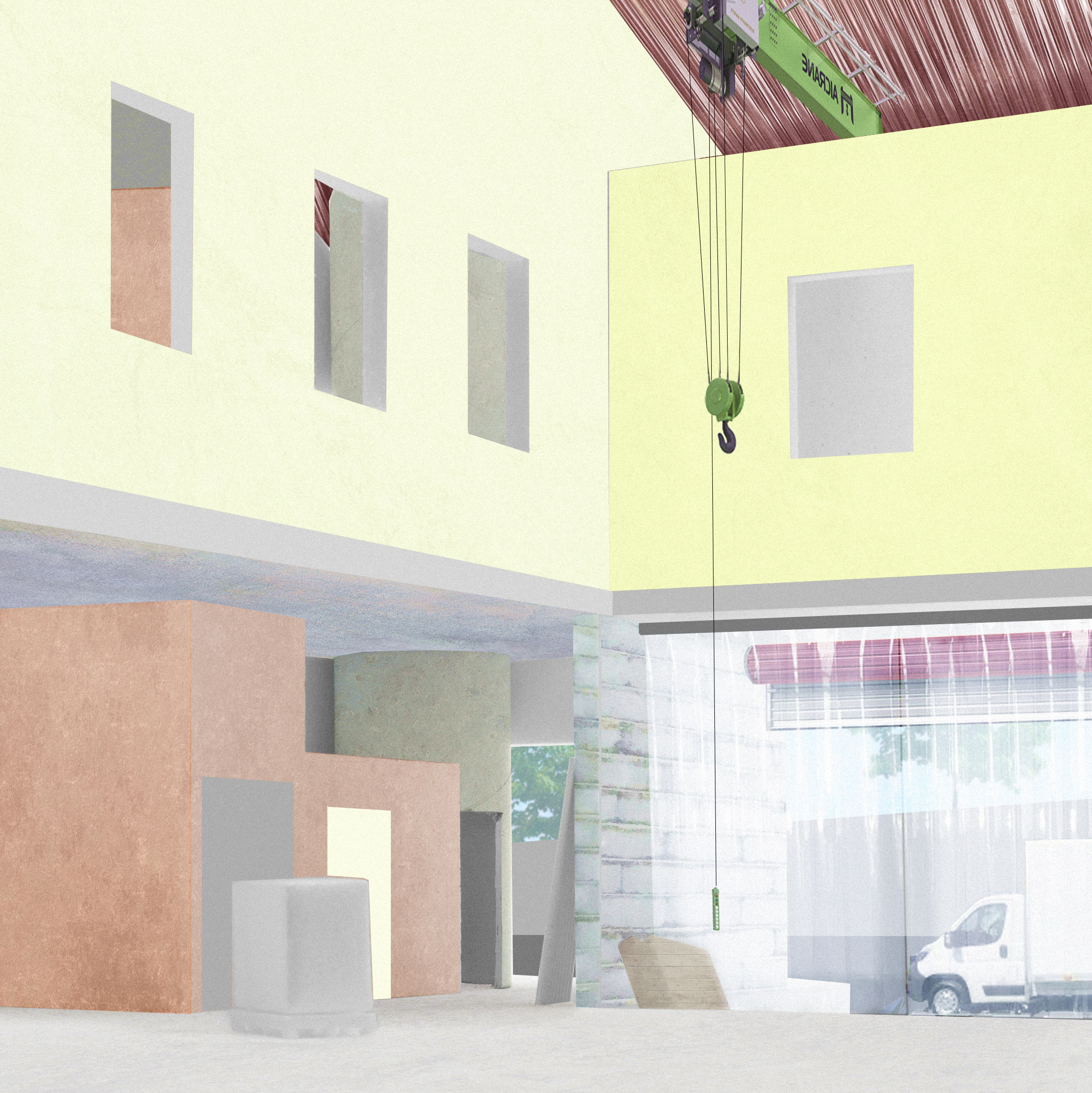 Little Productive Munkengen aims to answer to a change which is not only happening In Gamlebyen, but in Oslo in general. Areas with industrial histories are changing because of demographics and political interests. Gentrification is slowly changing the city, and people working with industry moves out, and so does the industry. Is it still possible to keep some of the industry in the city while also answering to the demographic changes and needs? If so, how does it work and look?

Gamlebyen is an area in Oslo that has seen massive change through the years. This could also be said about my focus area in Gamlebyen. Lille Munkengen. A site which was originally part of Munkengen owned by Oslo Hospital. Munkengen later got split in half, into Big and little Munkengen. It was bought, and a little castle was built on the site, Onsumcastle. It was built by the Kværner brug businessman, Oluf Onsum.

The Site at Lille Munkengen, is part of Oslos gentrification, and has a variation of older and newer strctures. St. Halvards gt 33s old production-, storage-halls, horse-stables and carwash has been repurposed to a coffee roaster (Fuglen), a yoga studio, restaurants (ZZ Pizza, Gamlebyen mat og drikke), and ateliers. At St. Halvards gt 28 a chocolate factory has been repurposed to a nursing home. Even though the changes of use, there still is some industry left/present; Andenæs VVS, Automekanikeren, and a new carwash are supposed to be built at St. Halvards gt 37, (Today Kværnerveien 3). 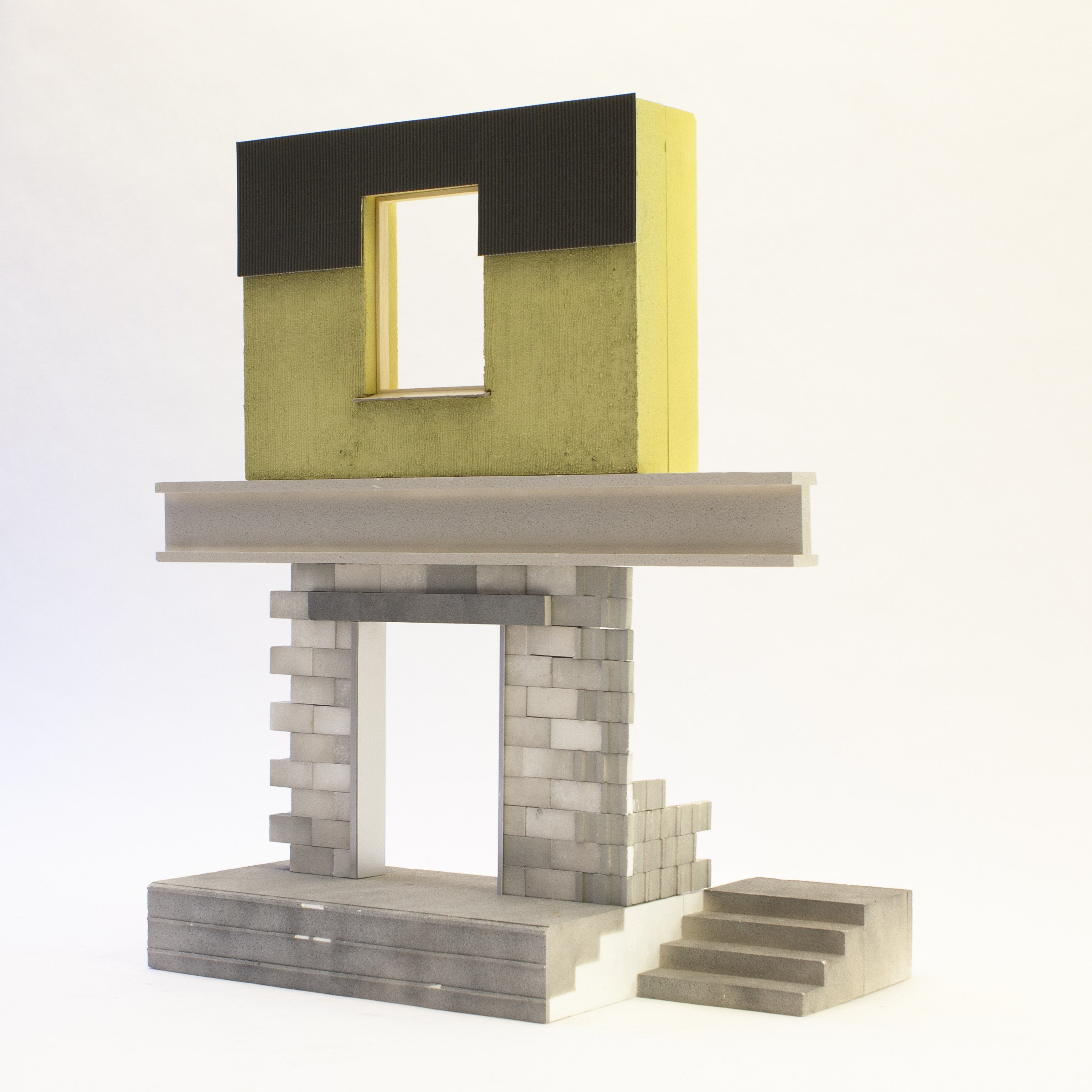 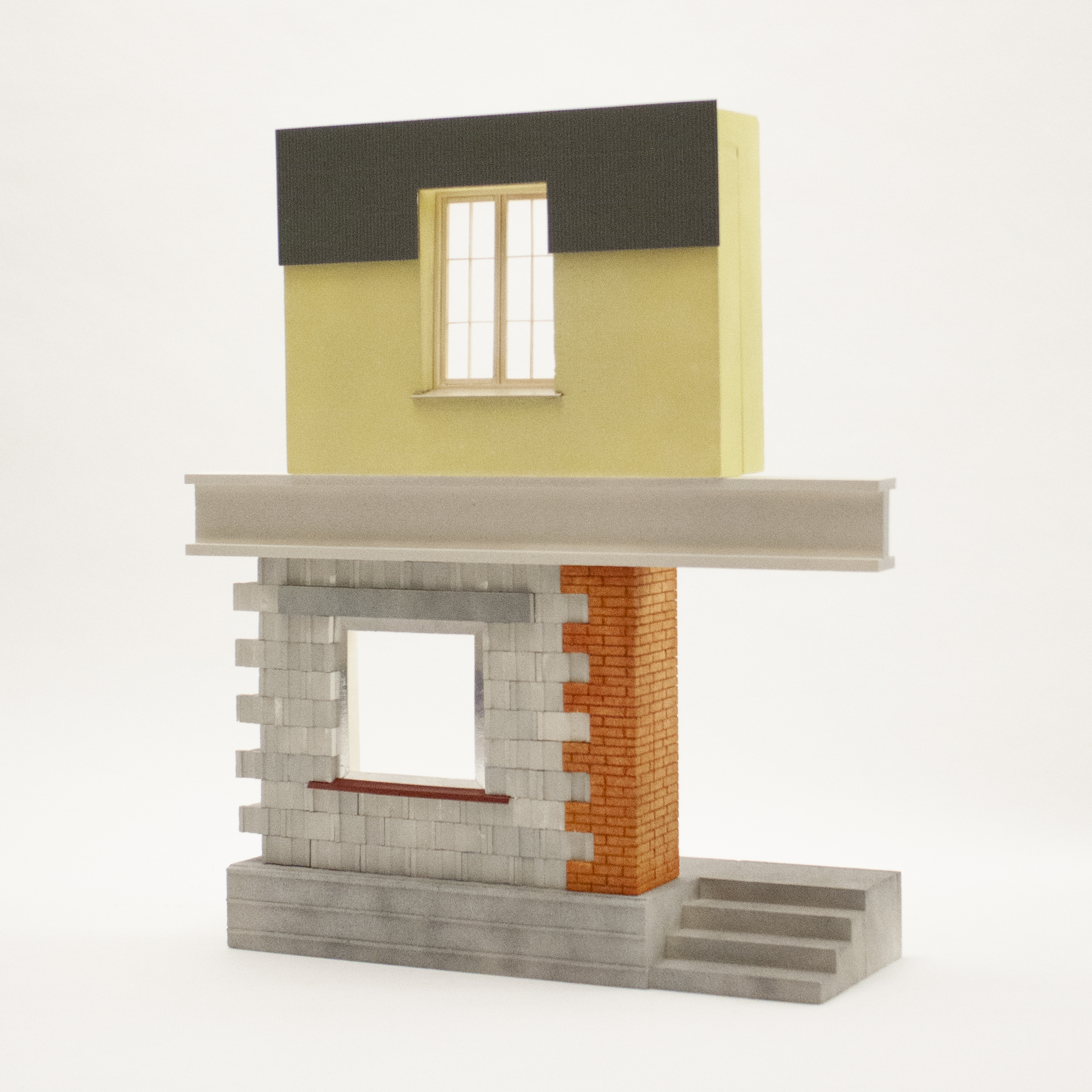 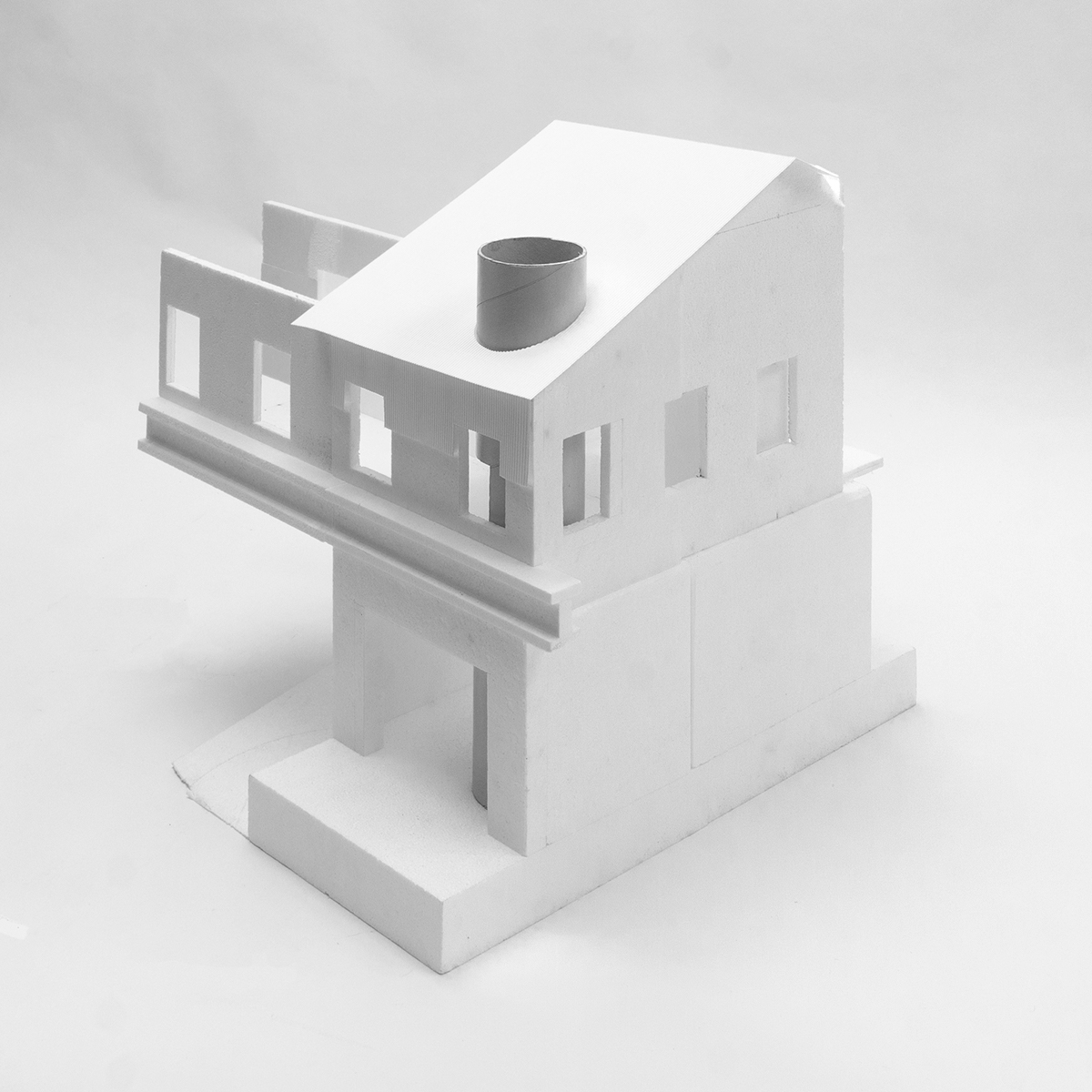 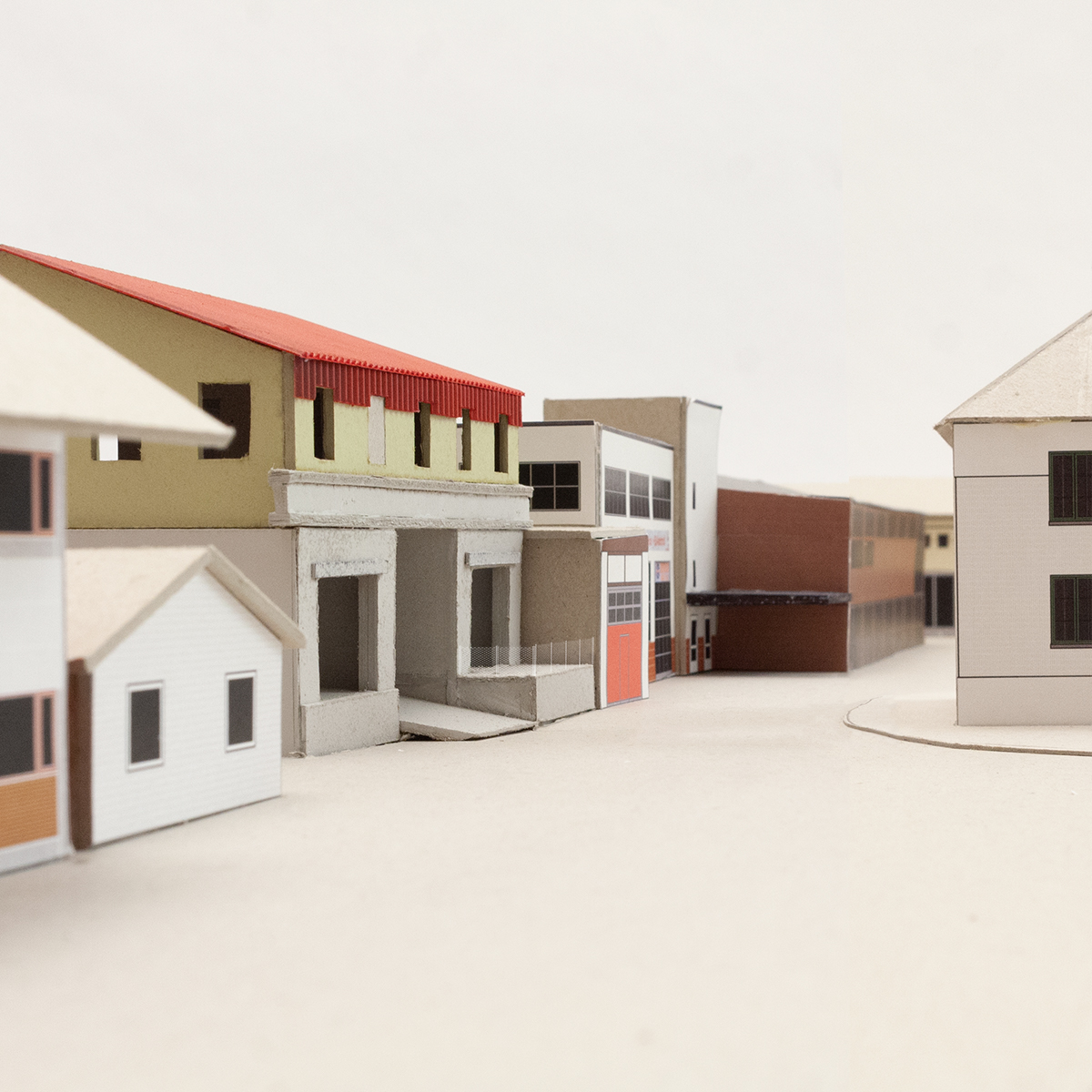 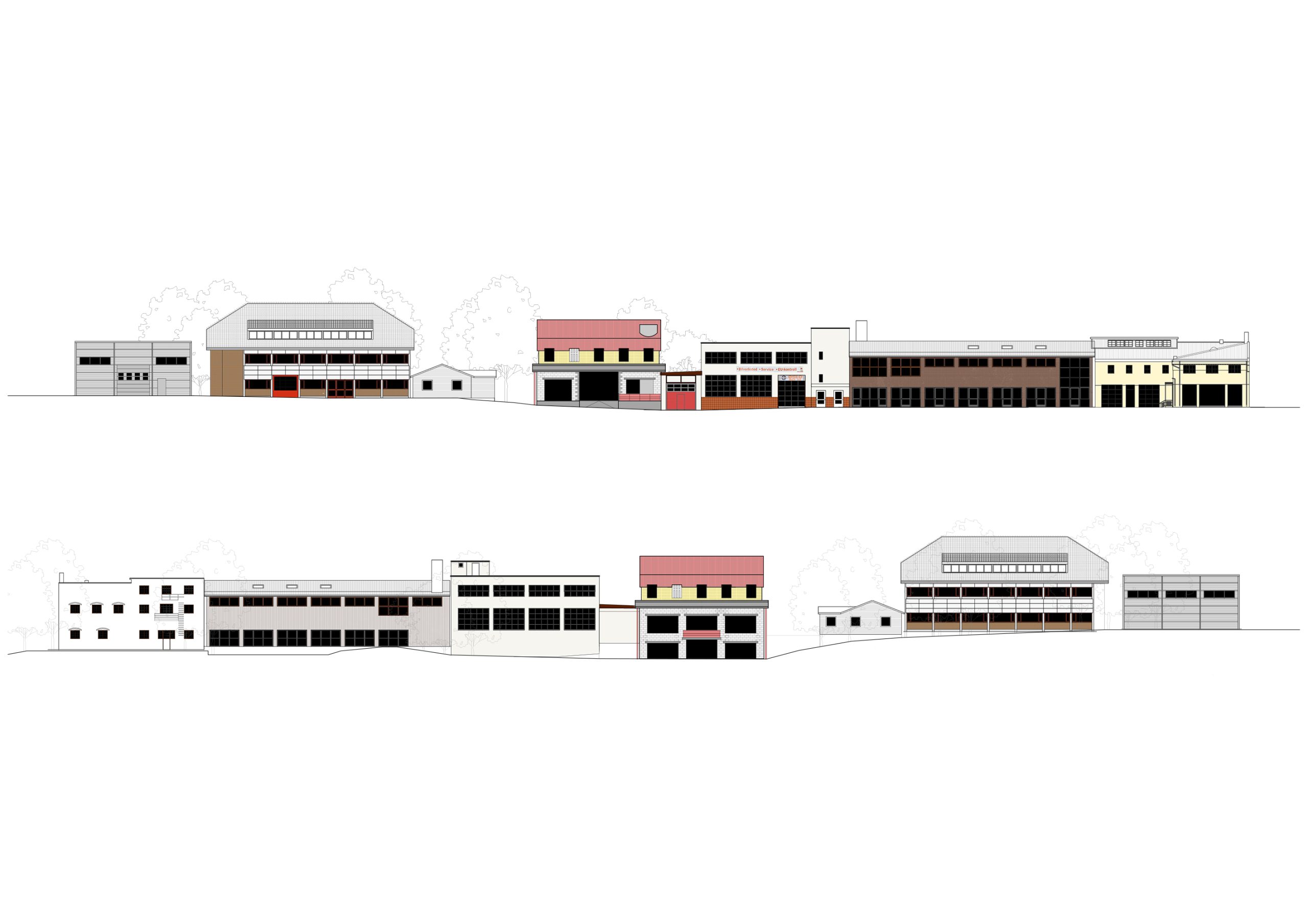